Snake Removal should be accompanied with the Elimination of their food such as Bugs and Rodents. Sealing Snake and Mouse Entrance Points are just as important. 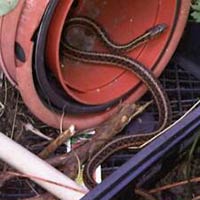 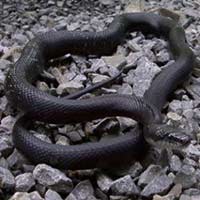 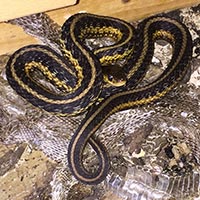 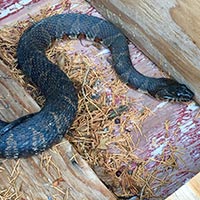 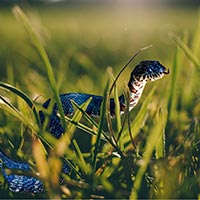 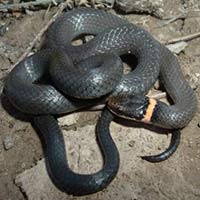 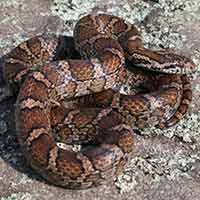 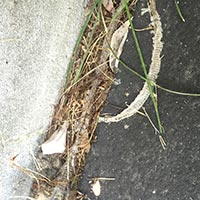 Since Cobra Pest Control is a local one man operation and Rob Sullivan with over 28 years of “Snake Extermination Experience” who does all the work himself, “Snake Control” is done right the first time at a much better price and “Snake Guarantee”. Cobra Pest Control has no managers, technicians or secretaries to pay or other expenses that the bigger companies pay. This cost saving is passed on to the customer.

Cobra Pest Control offers “Snake Elimination” for much less than any other
“Snake Control Company” and gives a “One Year Snake Guarantee”. Rob will not try to sell you a long time service contract that you do not need.

took care of my snake problem in record time.

He told me that the barn where I kept getting them
would be virtually impossible to seal off unless he rebuilt half of it.

Rob came up with a baiting and trapping program for the rodents and the snakes. It seems to be working. He gave me a special regular service where he comes out every 4 months, plus I can cancel at anytime.

Can Snakes be Pests?

Snake Control in Rhode Island: Anything can be a Pest if you don't like it or it goes where you don't want it to go and Snakes are no exception.

What kind of Snakes are in Rhode Island?

If you find a Snake in your home don't panic. Snakes will bite if they feel threatened and act aggressively when they are cornered. Most Snake Teeth are angled toward the back of the throat to aide in swallowing their food whole.There a many Snakes throughout the U.S. and the rest of the world that are very aggressive and very poisonous. Thankfully Rhode Island is an exception. Keep in mind this does not mean a Poisonous Snake could not wander in from another area or be brought in accidentally or as a pet that was released. I personally don’t know of any that have. DEM or U.S. Fish and Wildlife would be the agencies to check.

What are the signs of me having Snakes?

Snakes will sometimes wander into a house either as a possible harborage area or more commonly following the scent of a mouse. Signs would be seeing them or seeing their Shed Snake Skin.

How did I get Snakes?

Snakes can enter a home through an opening that any Rodent has used and even Large Insect, both are Food Sources for Snakes. These openings can be as small as 1/4”. Many Snake Species will have a communal overwintering area that could have 100’s of snakes. This is how Garter Snakes survive the cold months. I have seen this before in old homes with dirt foundations.

How can I Rid my house of Snakes?

Snakes can get through any opening that any Rodent can so the best step is Sealing off all Exterior Holes. These opening can be as small as 1/4”. Remember no native poisonous Snakes in Rhode Island.

Snake Control Facts and Tips for your home